ONOMA COUNTY (CBS SF) — A highly contagious, deadly virus for which there is no vaccine is making its way through Bay Area counties and it isn’t the coronavirus. It’s an illness called “adenovirus hemorrhagic disease” that attacks deer and what it does to them is nothing short of horrifying.

“It attacks the cells within the blood vessels, so it causes leaky blood vessels and it causes hemorrhaging so it means you’re bleeding out and in a lot of ways the symptoms are very similar to what we see from people using anti-coagulant rodenticides (rat poison),” said Alison Hermance, Director of Communications at Wildcare, San Rafael’s wildlife rescue and rehabilitation hospital.

They don’t treat adult deer at Wildcare but they do work with young fawns and they are the ones most vulnerable to adenovirus. The current outbreak was first noticed in May in five Northern California counties including Santa Clara, Napa and Sonoma in the Bay Area. Fish and Wildlife officials say there is no treatment and because it is so contagious, people need to remove anything that may attract deer, drawing them into contact with each other. 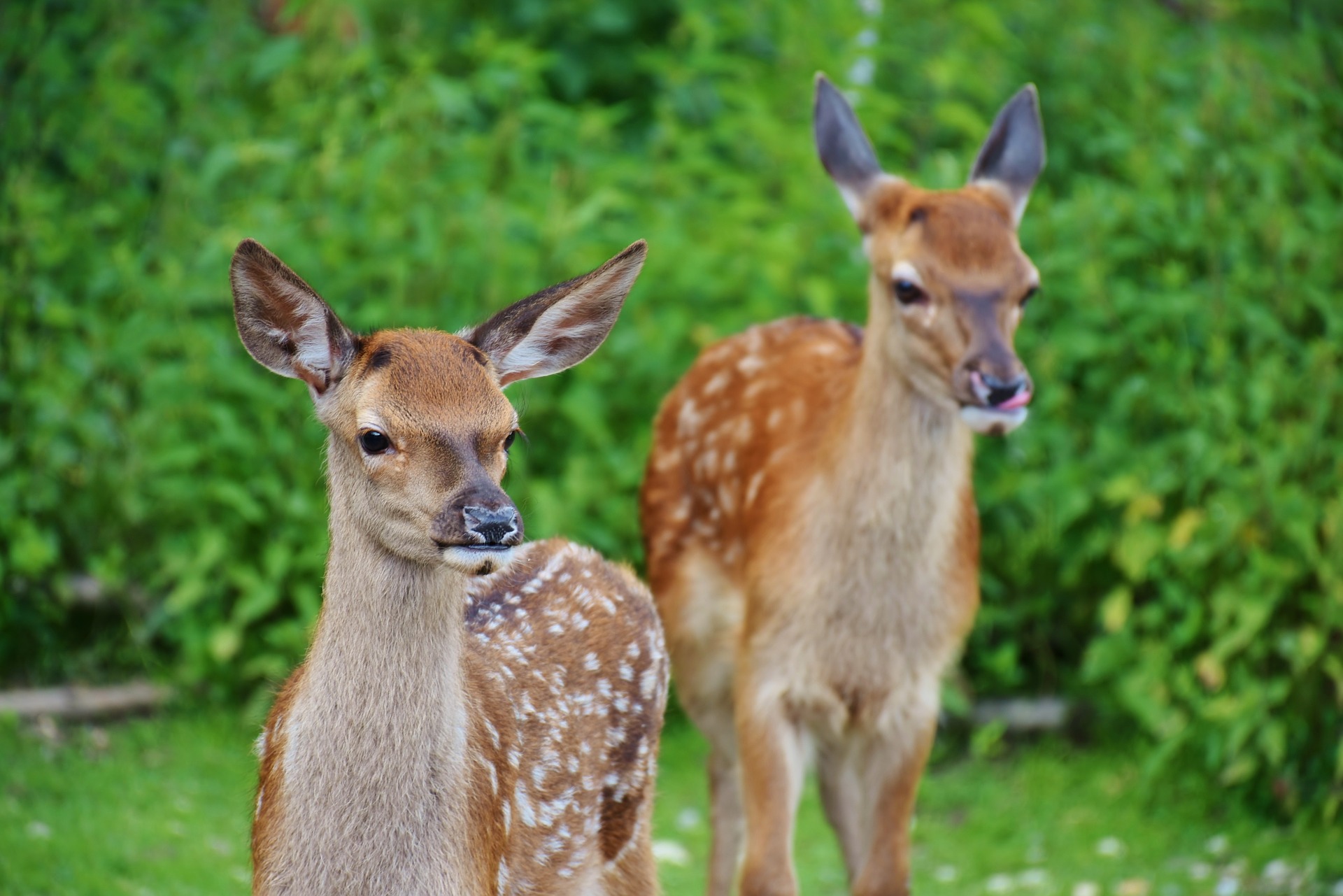 “Usually what causes deer to congregate on a property is leaving food out, not securing garbage. You can even go as far as not putting your garbage out until pickup day, right?” said Ken Paglia, PIO for the California Department of Fish and Wildlife. “Anything you can do remove attractants to your property, so the deer don’t congregate there, will help the situation.”

It is already illegal to intentionally feed deer and because the adenovirus induces thirst, even putting water out for them could spread the infection. In fact, just like with the Coronavirus, which also has no treatment and no vaccine, the only way to prevent the spread of the virus is to avoid activities that might bring deer together.

“They need to stay socially-distanced apart from each other so they don’t spread the virus between them,” said Wildcare’s Hermance. “It’s a REALLY interesting parallel with what’s happening with humans.”

Adenovirus affects deer ONLY and cannot spread to humans or pets. Luckily, deer tend to stay in one area so wildlife officials think the outbreak may remain localized in the counties in which it is appearing.

The disease was first recognized in the 1980’s and the largest outbreak occurred in 1993-94, when thousands of deer died across 17 California counties.