A veterinary clinic in southern Ontario is sounding the alarm after discovering a rare tick known to cause a meat allergy in humans.

The Oakridge Animal Clinic in London, Ont. said a woman recently brought in a Lone Star tick that had been found on her cat. The clinic added that the cat did not have any travel history, meaning it must have encountered the bug locally. 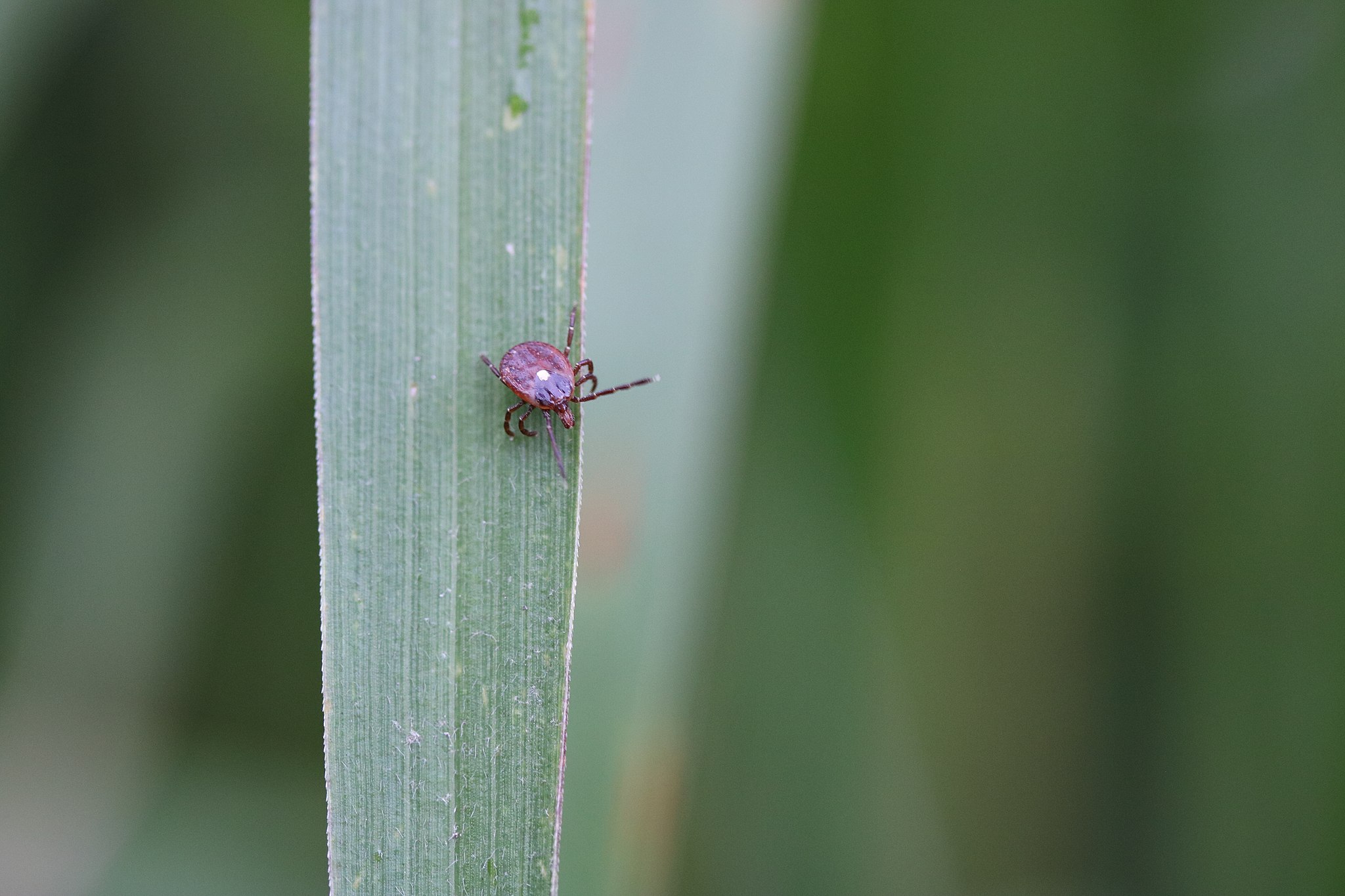 Lone Star ticks are native to the southeastern United States and Mexico, but have been found further north in recent years. They are occasionally found in Canada and are believed to arrive on the backs of migrating birds.

“It's a very scary tick,” Dr. Gillian Egli, veterinarian and owner of Oakridge Animal Clinic, told CTV News London. “It carries diseases that can be transmitted to dogs, but also to humans.”

Scientists can’t quite explain it, but a bite from a Lone Star tick can cause an allergy to alpha-gal, a carbohydrate found in red meat. An allergic reaction can cause hives, vomiting, and diarrhea and there is no known cure other than to avoid consuming the meat.

Those previously diagnosed with the allergy have been primarily living in the southeast U.S., but newer cases have been found in Minnesota and New Hampshire. Cases have also been found in Europe and Australia, leading some experts to believe other ticks can spread the condition as well.

In St. Thomas, Ont., the Elgin Animal Hospital has installed a sign warning the public of the increase in ticks during the summer months.

“We are definitely seeing more deer ticks this year, more black-legged ticks,” said Dr. Adam Mahovlich, a veterinarian at the Elgin Animal Hospital. “In the past it was the American dog tick that you’d see.”

Tick bites are more commonly associated with the transmission of Lyme disease, which can cause fatigue, skin rash, headache, muscle pain and fever.

Jeremy Hogeveen, the vector-borne disease coordinator with the Middlesex-London Health Unit, said ticks are smart enough to know where to hide on the human body, making it especially important to thoroughly check after an outdoor activity.

“They start to move into areas where you’re not going to look too often -- your armpits, your scalp, behind your ears, behind your knees,” he said.

Specialists recommend wearing long pants and using bug spray that contains DEET if you are going to be outside in area known to contain ticks.