Scientists predict the number of people suffering from a little-understood type of Lyme disease could spike to almost 2 million in 2020.

The most common vector-borne illness in the U.S., Lyme disease is caused by the Borrelia burgdorferi bacterium, which is spread by infected ticks. Sufferers can have a fever, headache, chills, fatigue, joint and muscle ache and swollen lymph nodes. In many cases, patients experience an erythema migrans rash that can grow up to 12 inches around the area of the tick bite. Around 329,000 cases are thought to occur each year, although the true number of infections is thought to be higher.

In most cases, doctors prescribe antibiotics and the symptoms pass. However, for others the symptoms can linger in what is known as post-treatment Lyme disease (PTLD) or post-treatment Lyme disease syndrome. The condition is characterized by cognitive dysfunction, incapacitating fatigue and chronic pain, according to the authors of a study published in the journal BMC Public Health. 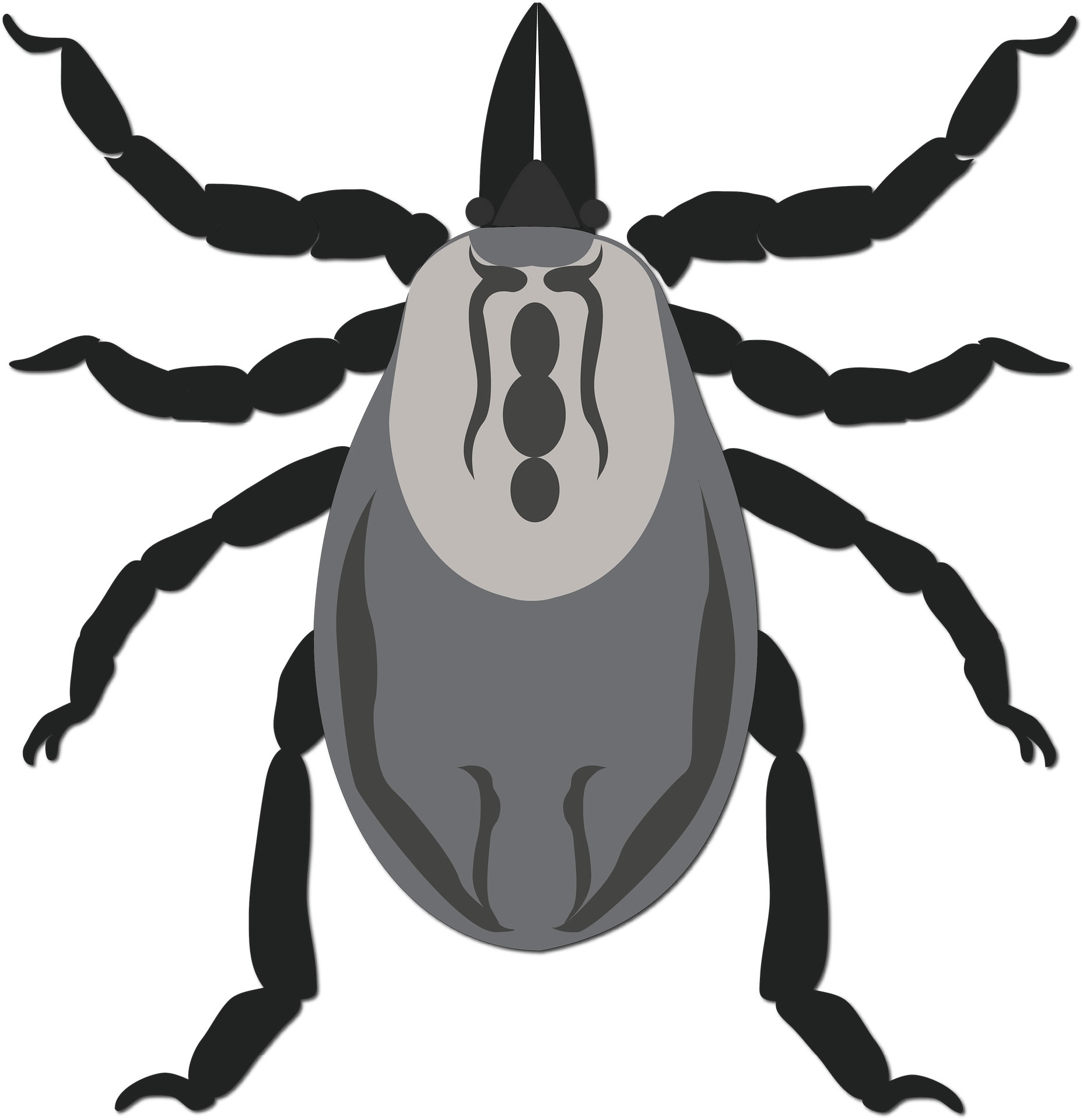 The condition is poorly understood; there is no set diagnosis for it, and treatment is controversial, the authors wrote. The cause is unknown—some believe the bug can disrupt the immune system—and it can take months to recover. Past estimates suggest treatments fail in between 10 and 20 percent of cases, which could cost the U.S. economy up to $1 billion per year.

“Although antibiotic therapy cures most LD patients, a significant proportion of patients continue to suffer persisting symptoms that can derail normal life,” the researchers wrote.

It can therefore be tough to find accurate data on the prevalence of PTLD, and diagnosis can involve ruling out other health problems.

For their study, the scientists drew on several pools of data to create a model to estimate the number of PTLD cases that occurred between 2016 and 2020. That included data collected by the U.S. Centers for Disease Control and Prevention (CDC), as well as past estimates of Lyme disease rates, survival rates and examples of treatments failing.

The authors acknowledged that it remains unclear which is the most accurate estimation.

“Nevertheless, our findings suggest that there are large numbers of patients living with LD-related chronic illness,” they wrote. Further research is now needed to create tests to accurately diagnose and treat the condition, raise public awareness and arrive at a conclusive figure on the number of sufferers.

While ticks carrying the Lyme disease–causing bacteria can strike at any time of the year, April through September is the riskiest period. The CDC advises avoiding grassy, brushy or wooded areas where ticks can live and treating clothing with 0.5 percent permethrin products and Environmental Protection Agency–approved insect repellents before going into areas where the bugs might lurk.

Story re-posted from Newsweek. Written by BY KASHMIRA GANDER