It's March; and spring is around the corner. This is the moment gardeners have been waiting for all winter; and they are ready to dig into the ground. But, with the changing season comes challenges for growers including wildlife encounters. There are a few critters that homeowners will see more frequently this season in the garden such as deer, coyotes, rabbits, groundhogs and bears.

For starters, the rut season ended at the end of the year; and now, does are preparing to give birth to fawns between late April and early July. This means that homeowners will need to worry about agriculture damage from both the mama deer and her baby deer during this time period.

As in winter, deer will wait to taste flowers until the early morning and late evening hours to go undetected by homeowners. They have been waiting to eat 'the good plants' throughout the winter season; and they will jump on any opportunity they have. Remember, it's been nothing but leaves and twigs for months.

While some bear sightings happen in February, the majority of bears will be seen in March and April as bears officially exist hibernation season. Bears will do what they do best in the spring season: eat; and they will consume between 20-30 pounds of food each day including berries, acorns and vegetables from home gardens. 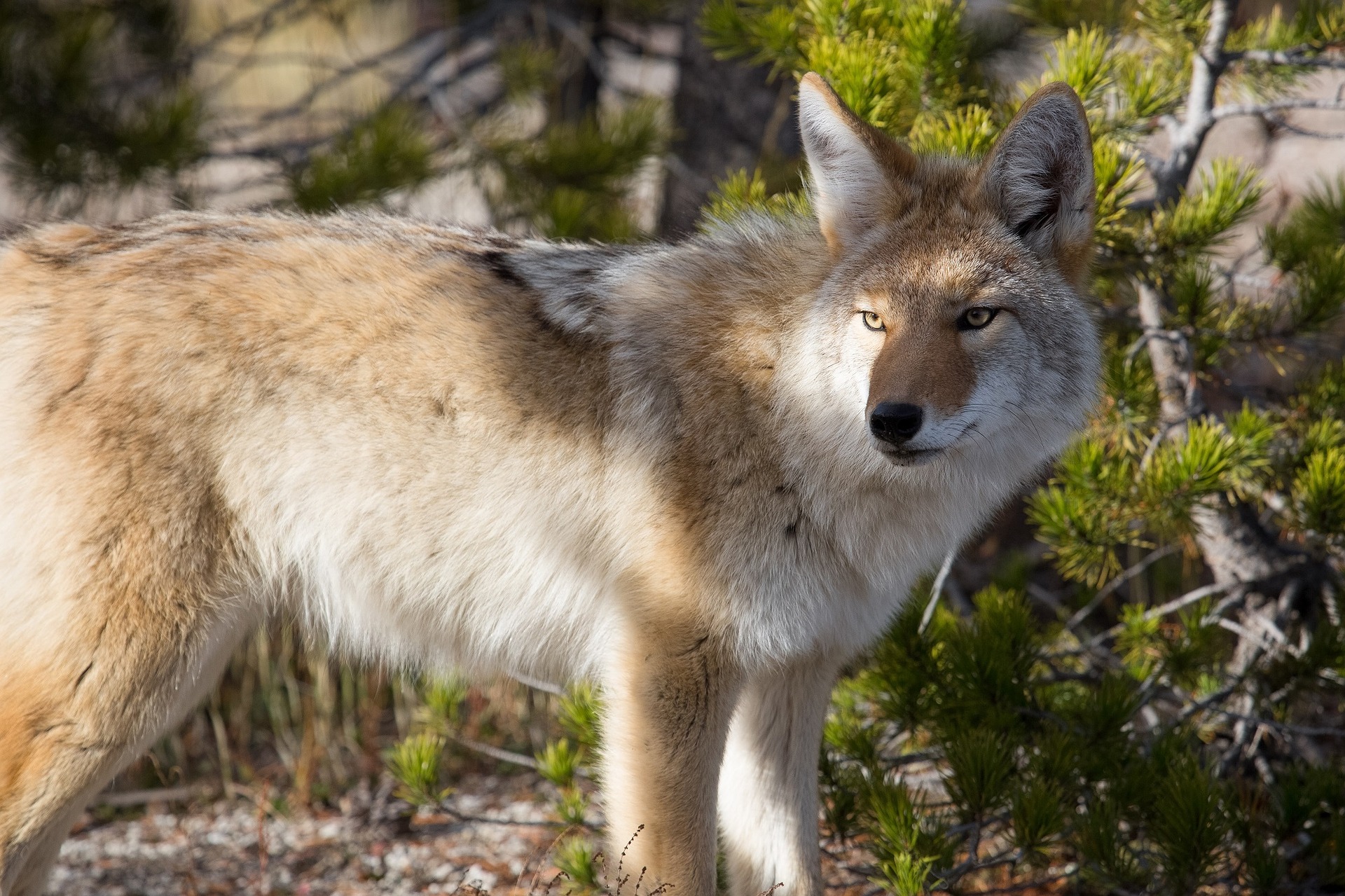 They may look like medium-sized dogs; but they are much more aggressive. Coyote breeding season happened in January; and now, homeowners wait for coyote pups to enter into the world - and our garden.

Coyotes are opportunists, scavenging for food; and they will go after small animals including pets. Homeowners hear more in the news about coyote attacks on small dogs and cats; and they will enter landscapes in the evening hours while pets are outside in the yard.

Bunnies are adorable; but they are the second most complained about wild animal after deer. Rabbit breeding season began in February; so, homeowners should expect to see babies in March. After all, the gestation period for pregnant rabbits is only 28-30 days!

Groundhogs are a huge headache to gardeners in the spring season. To avoid predatory animals, they tunnel underneath the ground, creating two entrances, to reach gardens. They burrow 2-5 feet deep and can even climb up to 15 feet!

Deer and other wild animals are the number one complaint among growers in spring. To keep them away, home gardeners will need to install garden fence to rid each animal.

For deer, it's best to use a plastic and/or metal deer fence with PVC that is at least 7.5 to 8' feet high.

For bear deterrence, use electric fencing.