Deer are a favorite meal for some wild animals. It's the circle of life; and we must be real about it. Some predators most notably coyotes, wolves, bears and bobcats seek white-tail deer for food because of their lean meat.

Predatory animals seek young fawns most. In a study from the Pennsylvania Game Commission in 2000-1, 200 fawns were tagged and monitored to measure cause-specific mortality. 84 percent of the fawns killed died prior to nine weeks of age by these types of predator animals. Research suggests that predators have less of an impact on older deer (less than 1 percent in studies) and usually kill baby deer bet 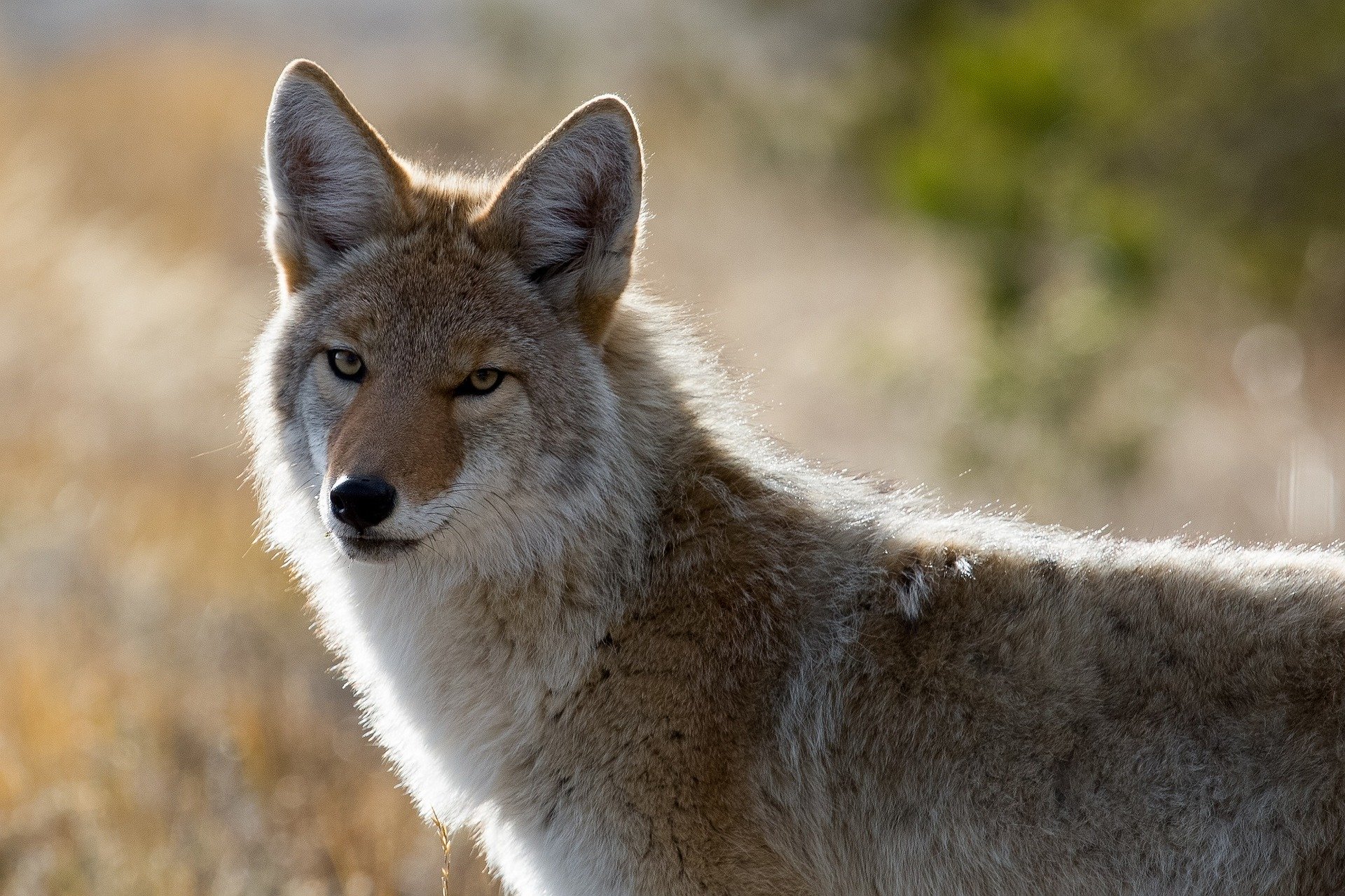 ween birth and 12 weeks of age.

How do deer detect predators and outsmart them? White-tailed deer have good horizontal vision; but not vertical vision. However, they have a keen sense of hearing. When they hear a noise, or sense that something is lurking about, deer will raise their tails in alarm. They will hold their ground for some time before making a quick dash for escape. The average deer can run between 37-50 mph!

Wildlife animals do not move on a territory unless they are pushed out by predators or humans. For homeowners looking for a non-lethal means of saying goodbye to deer, Deerbusters suggests using coyote pee or wolf pee around the perimeter of yards to create the illusion to deer that these wildlife species are near. These all-natural predator lure do not harm the environment, the animals, or domestic pets. Wild animal urine is non-offensive to humans, but tells deer that they would be wise to back off. I suppose the old sang is true: "Keep your friends close and your enemies closer."