Tick activity is at its highest in the warm months of the year beginning in March; and although we are still in January, the increasing temperature changes have put us on edge about ticks and tick-borne illnesses. 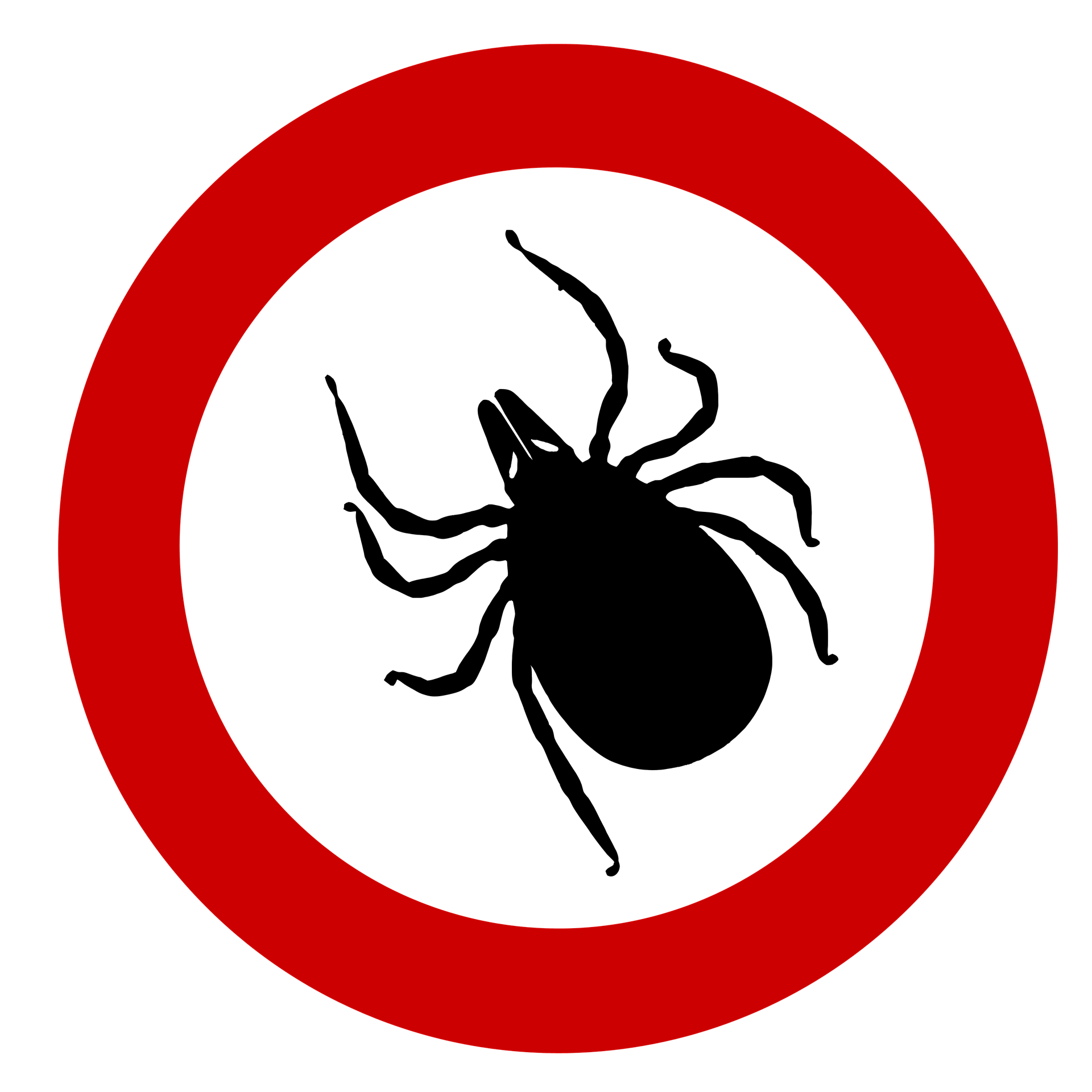 Deer ticks like to hang out in grassy and woody areas where they have a chance to feed on warm-blooded mammals such as a white-tailed deer, a pet or a human. Ticks carry tick diseases, including the most popular - Lyme Disease. As long as temperatures remain above freezing, tick bites remain a concern for hikers, campers and pet owners.

It's important to note that not all deer ticks carry Lyme Disease; but that doesn't mean that individuals should rip off a tick and never give it a second thought.

If bitten by a tick: Here's how to remove a tick. A red, "Bulls-eye" ring around the skin will develop for possible Lyme Disease transmission. Consult a doctor right away after a tick bite and test the tick to determine what tick species bit you and if it carried tick illnesses.