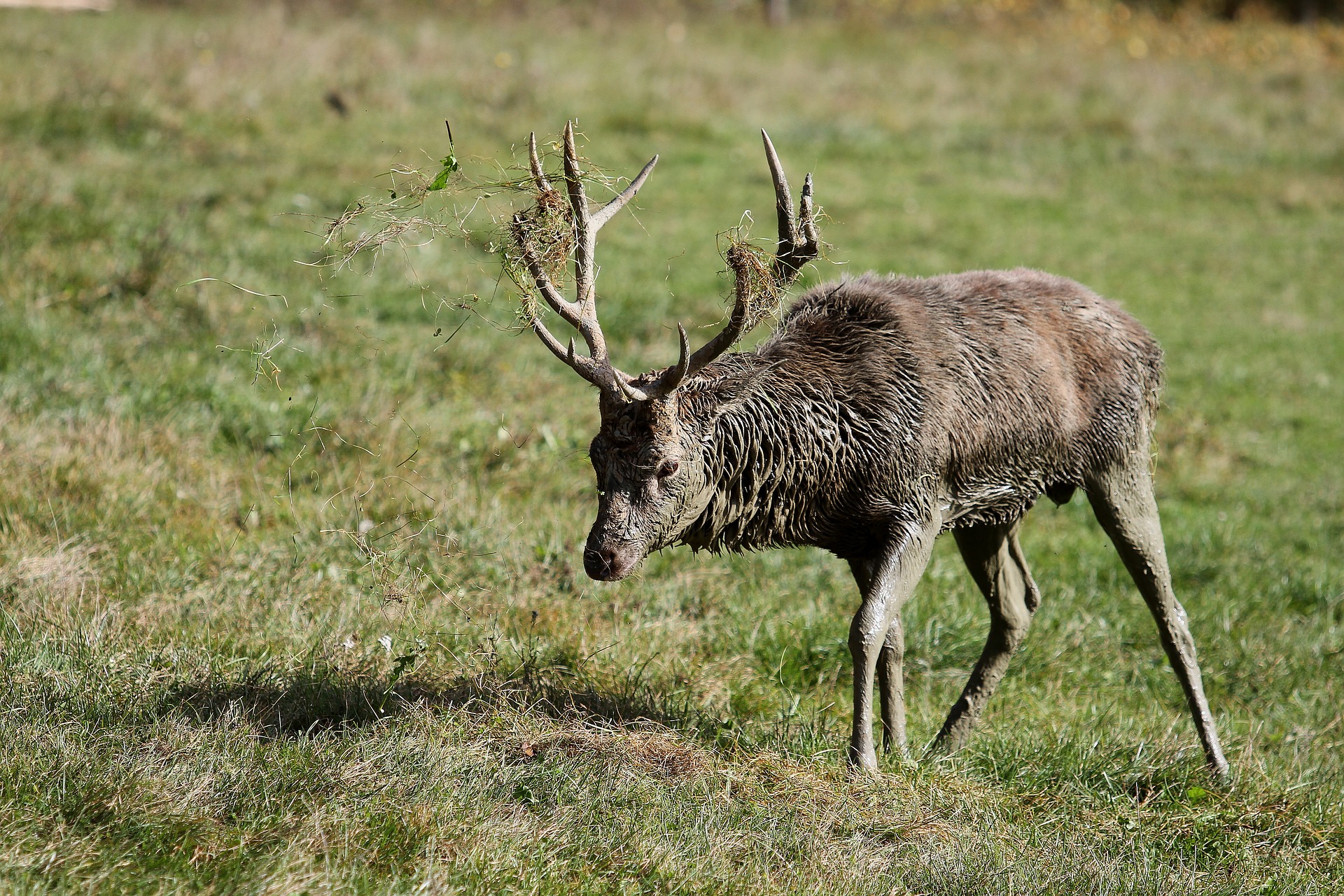 BEND, Ore. (AP) — Biologists with the Oregon Department of Fish and Wildlife established testing stations over the weekend to see if deer and elk carcasses had chronic wasting disease.

The contagious neurological disease that causes elk and deer to lose weight and eventually die has been found in pockets of the country from central Pennsylvania to the Mountain West.

No cases have been reported in Oregon, but Greg Jackle, an ODFW biologist based in Prineville, said the disease can spread easily, and the department isn't taking chances.

"The moment we start not sampling (deer and elk) at the highest rate, that's when you miss something," Jackle told The Bulletin newspaper.

The department set up check stations Saturday — one in Biggs along Interstate 84 and one about one mile east of Prineville on U.S. Highway 26. Hunters were encouraged, though not required, to let staff inspect their deer and elk carcasses.

When the animals are inspected, Jackle said staffers pull out lymph nodes to determine if the animal was infected. For elk, the department cuts out a portion of the spinal cord to look for the disease.

The test takes about 10 minutes, and the station tests around 150 deer and elk per day.

"It's just a good way for hunters to contribute," Jackle said.

Another ODFW wildlife biologist, Corey Heath, said the disease can spread when animal carcasses are transported by people: "It's not a disease that just occurs when an animal walks across state lines."

Deer and elk afflicted with disease often go to lower elevations, bringing them closer to roads and putting them at a greater risk of getting hit by a passing car. There's no evidence that eating meat from animals with chronic wasting disease is harmful to humans, but department advises people not to eat infected animals.