March is the start of tick season; and as such, there is the threat of Lyme Disease and other tick-borne illnesses. There are many types of ticks throughout the United States; but the most heard about ticks are the Lone Star Tick and the Eastern Blacklegged Tick - often found feeding on white-tailed deer, pets and humans. 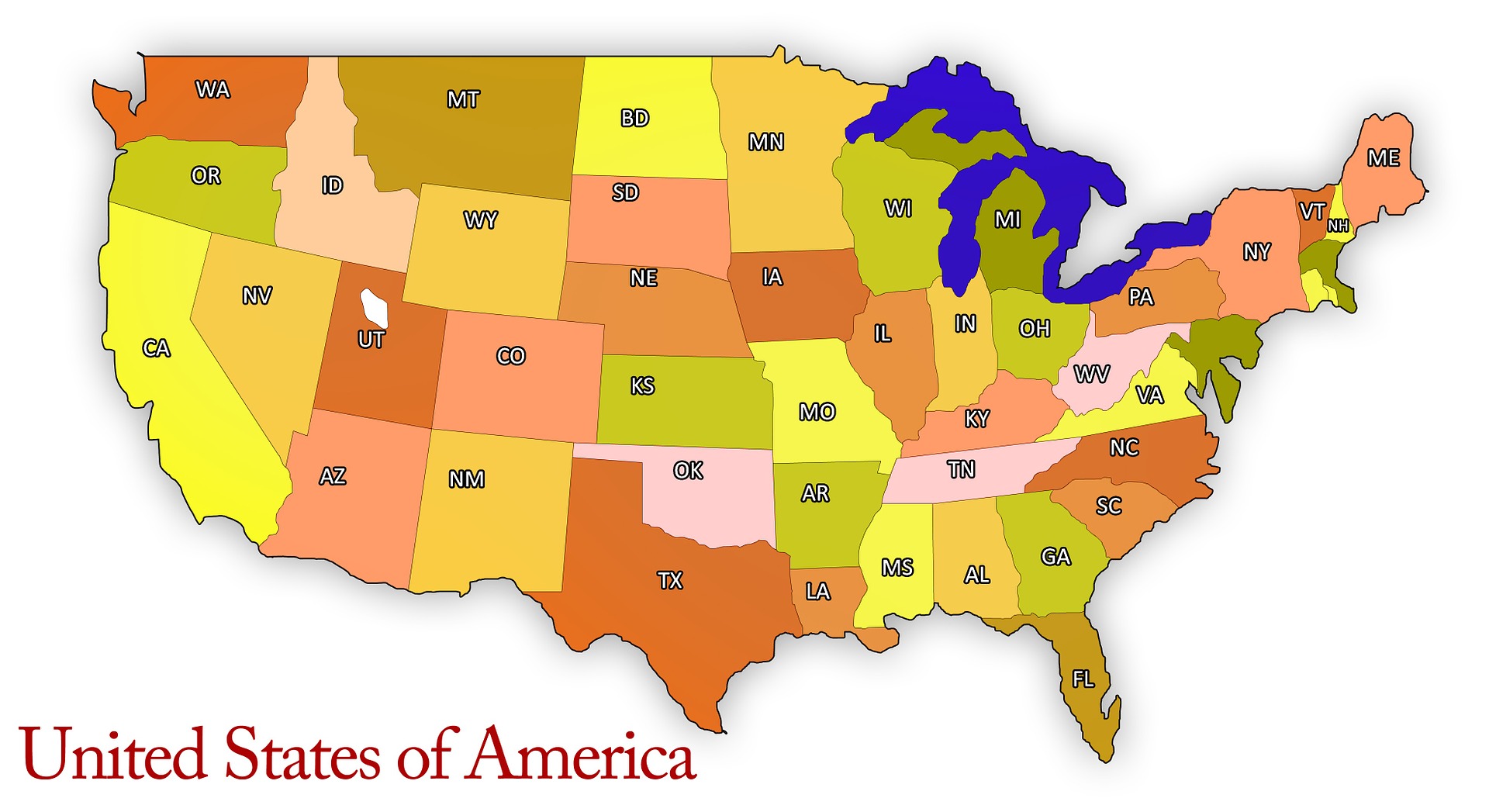 The Black-legged deer tick has it's name for being widely seen along the East Coast. These 12 states are worse for ticks and Lyme Disease:

Although Pennsylvania is the most reported state for Lyme Disease cases, the worse state ultimately in 2017 was Vermont with 491 confirmed cases of Lyme Disease. (Maine and Pennsylvania took second and third place.)

For tick prevention, know how to remove a tick and consider installing a deer fence to keep deer away from home properties.