Summertime hikers and outdoorsy folks will see a lot of different types of wildlife; but the one wild animal that has us watching our backs is the black bear. After all, July is mating season; and it has homeowners and outdoor enthusiasts seeing double - even triple. With bears mating in July, comes an increase in bear spotting in August. 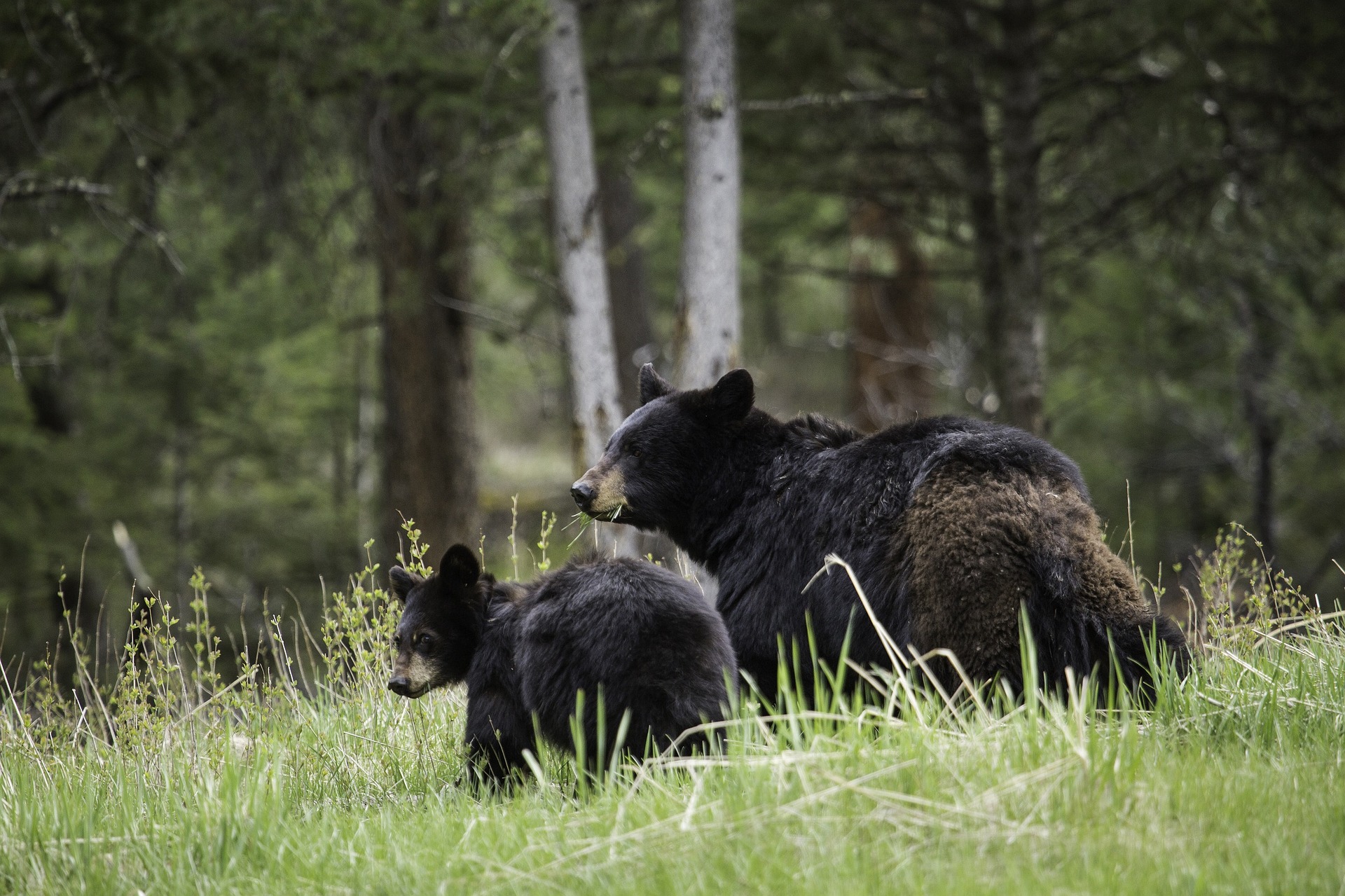 As we just mentioned, black bears are seen during the summer months with most sightings in August. With sightings comes attacks on humans; and this is the top month for fatal bear attacks on humans. While the chances of a bear attack are less than being crushed by a tree, the risk increases as bears scout for food.

Bears will begin to pack energy towards the end of the summer in preparation for winter hibernation. During this period, bears will eat berries, acorns, nuts and any plant materials they can find from lawns and gardens. Plant foods make up approximately 90 percent of a bear's diet.

They will move about landscapes in the early morning hours and late evening hours while the sun isn't as intense. Be sure to use proper precautions and bear deterrence strategies to reduce the sight of bears at home.

When outside: If encountered by a bear, do not run. Instead, stand tall and make lots of noise.

For gardeners, install electric fencing as opposed to plastic (which they will bulldoze) and metal fencing (which will bend).