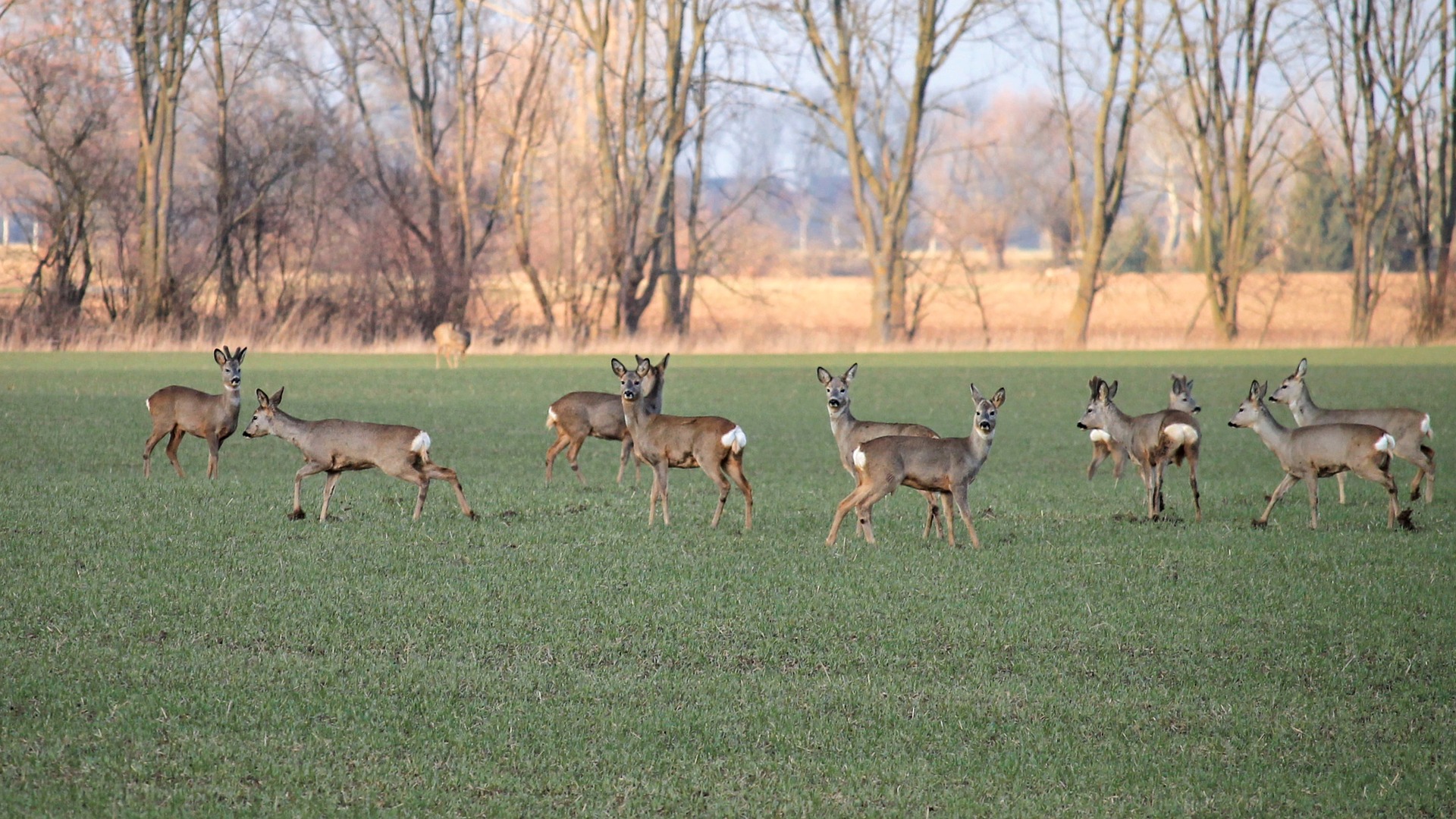 Chronic Wasting Disease is a fatal, neurological disease in cervid species (elk, deer) is spreading throughout the United States. This deer disease, also known as the "Zombie Deer Disease" is spread from animal to animal through feces or saliva and does not affect humans (as far as we know).

Deer farmers with infected deer are required to quarantine their deer farm and remove the infected deer. It is recommended that deer farmers separate deer with deer fencing. Know the signs of Chronic Wasting Disease in deer now.