After finding dozens of dead deer, Barringer suspected an outbreak of epizootic hemorrhagic disease, known most commonly as EHD — and relatively new to Pennsylvania. There have been periodic outbreaks stretching possibly to 1996, though the first officially confirmed case wasn't until 2002.

The season for bow hunting recently opened, but firearms aren't permitted until November. The disease could impact the number of deer in some areas.

Barringer, who has been at Crow's Nest for 22 years, said it's the worst year he's seen for the disease.

"Oh, yes, it's much more than normal for an outbreak," Barringer said. "The smell was pretty much from Morgantown to Chester Springs to Pottstown." 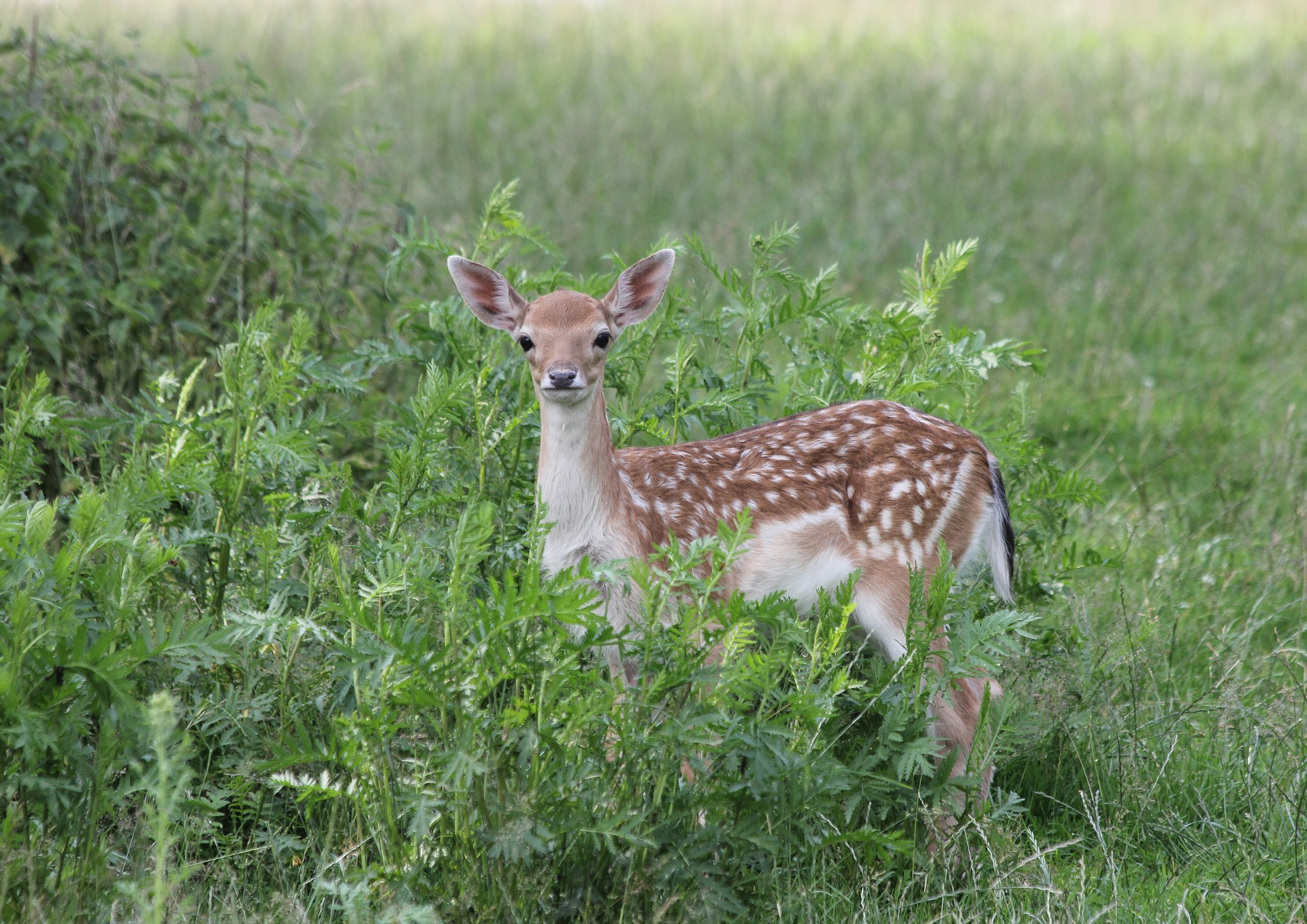 EHD has spread in the past during dry years as white-tailed deer concentrate around water sources to cool off and drink. There, midges feast on the deer, he said.

Female midges spread the virus by biting infected animals and transmitting it when they bite an uninfected animal. The midges are a species within the Culicoides genus and thrive near mud. So outbreaks tend to occur when deer congregate in wet areas during the driest times of summer and fall. The first frost usually kills off the midges.

Travis Lau, a spokesman for the Pennsylvania Game Commission, said the agency has confirmed EHD cases.

But he said the size of the outbreak is difficult to gauge. A test for the disease needs to be conducted soon after the death of an animal. Symptoms can appear within a week of deer being bitten; death can come within a day or two after that. But a deer can be dead for days or longer before being spotted.

"So you don't have a lot of evidence because the rate of decomposition is rather rapid," Lau said. But some tests have come back positive.

Southwestern counties have tended to see more outbreaks in the past, Lau said.

The disease is difficult to contain because the midges seem to suddenly materialize only every five years or so in an area. Previously, it was thought the species of midge came into Pennsylvania from more southern states where deer had built up an immunity. But Lau said there is new thought that the midges might be present now in the commonwealth "some of the time or all of the time."

In Pennsylvania, the deer have not yet built up immunity.

"Here, the deer that are bitten by the midges generally are affected and die," Lau said. "EHD can have a drastic effect on local deer populations because of that."

Lau said people are not at risk and there is no fear that deer killed for meat by hunters can infect humans. Though hunters might have to look beyond their typical spot if it's in an area affected by the outbreak.

EHD is separate from chronic wasting disease, which so far seems confined to deer in the west of the counties surrounding Philadelphia. CWD is fatal in infected deer, similar to mad cow disease in cattle. It is spread mostly through animal-to-animal contact and through food sources and soil contaminated with bodily secretions including feces, urine, and saliva. It is also not a threat to humans.

Story re-posted from The Inquirer. Written by Frank Kummer