LANSING, MI -- The state's Department of Natural Resources and Natural Resources Commission are inviting Michigan hunters and residents to provide input on the response to a contagious illness that has spread through Michigan deer in recent years.

The two organizations will host a series of public engagement meetings across Michigan to hear suggestions and comments from people interested in chronic wasting disease and its impact on the health of the state's deer herd, according to a DNR press release.

Chronic wasting disease is a contagious and fatal central nervous system disease found in deer, elk and moose. It causes a spongy degeneration of the brain, resulting in emaciation, abnormal behavior, loss of bodily functions and, ultimately, the animal's death.

Since the DNR started testing deer for CWD, both the sample size and the number of CWD-positive deer has increased over the years. 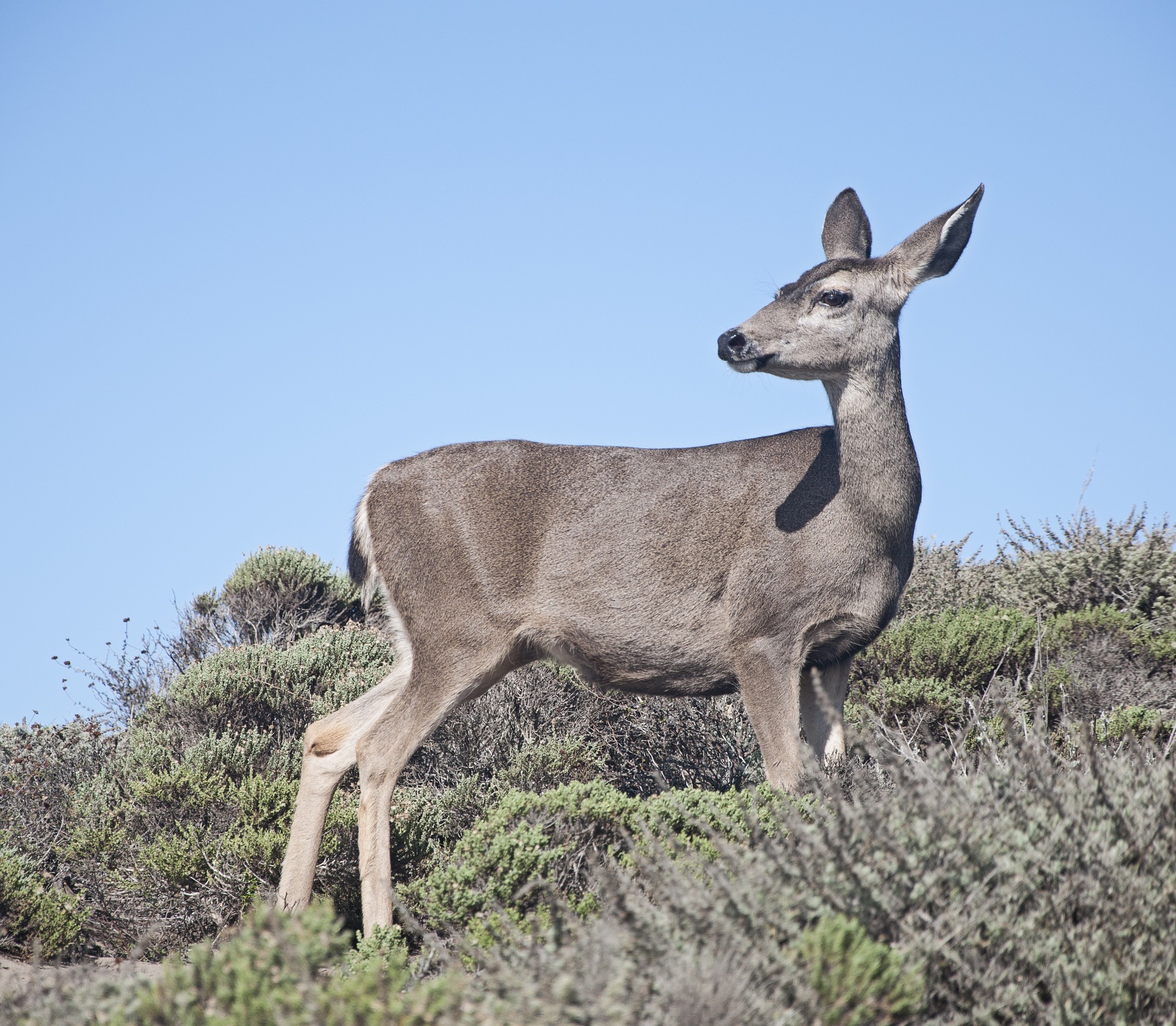 High rates of the disease in a deer population could significantly affect the number of deer and could decrease the potential for older deer, especially more mature bucks.

"Michigan's hunters have successfully partnered with the DNR for many decades on wildlife and conservation challenges and opportunities," DNR Director Keith Creagh said. "We know they care deeply about the long-term health and vitality of Michigan's wildlife, and right now the state's wild deer population faces no more serious issue than chronic wasting disease."

The following are locations and times for the upcoming chronic wasting disease public engagement meetings:

Vicki Pontz, Natural Resources Commission chairwoman, said both the commission and Department of Natural Resources are focused on achieving specific chronic wasting disease management objectives. Those include slowing the spread of the disease, achieving a low prevalence rate, preventing the disease from reaching new areas and maintaining Michigan's hunting traditions.