A white-tailed deer run over on U.S. Highway 87 between Dalhart and Hartley has tested positive for chronic wasting disease, the Texas Parks and Wildlife Department said.

James Hoskins, a Texas Parks and Wildlife Department biologist in Amarillo, said the discovery was significant because of its location, which indicated an eastward spread of the disease that has ravaged deer populations across the U.S. and Canada.

“Until this point, all of those positives were west of Dalhart, and now this one is a couple miles to the east,” he said, “so we know that it potentially spread across the county.” 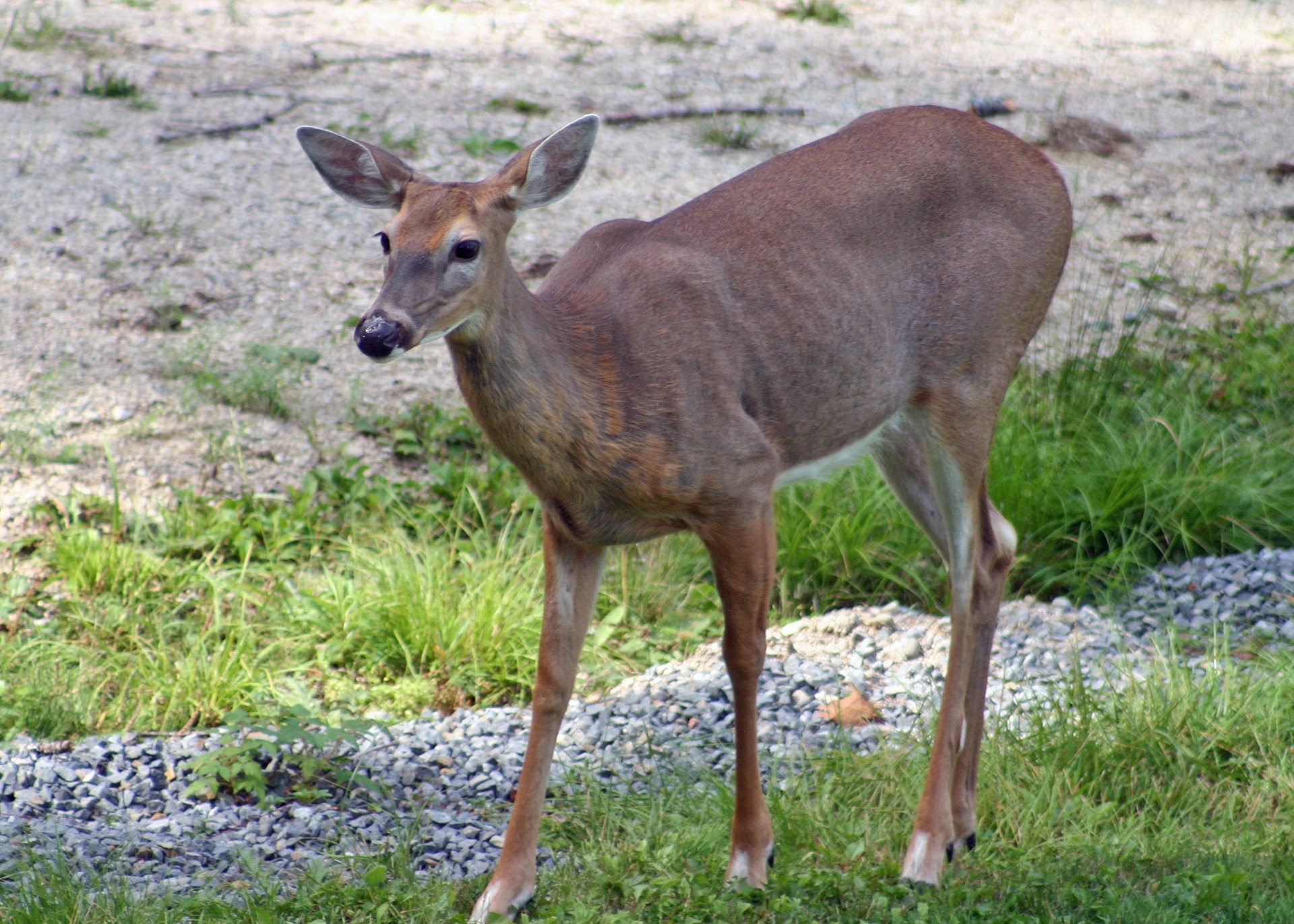 In response to the latest discovery, TPWD officials are moving to expand an existing containment zone in the Texas Panhandle during a Texas Parks and Wildlife Commission public hearing on Jan. 24 in Austin, according to a news release. The zone includes restrictions on the movement of live deer.

A TPWD surveillance zone — a larger area that encompasses much of the northwest Texas Panhandle and includes the containment zone — will remain unchanged. Hunters in the surveillance zone are required to bring animals to a check station at Dalhart or Vega within 48 hours of harvest. There are restrictions on the movement of carcass parts.

Chronic wasting disease is a fatal neurological disease in some deer species such as mule deer, white-tailed deer and elk. Scientists think it is caused by a misfolded protein called a prion. It was first recognized in the 1960s in captive mule deer in Colorado.

The first case in Texas was discovered in 2012 in free-ranging mule deer in far West Texas. It was first detected in the Texas Panhandle in a mule deer buck harvested in 2015.

Michael Bragg, a Texas A&M AgriLife Extension Service agriculture and natural resources agent in the Dallam-Hartley area, said he noticed deer populations in the area increasing in recent years and was concerned about the disease stunting that growth.

While deer hunting isn’t as big of an economic driver in the region as other areas in Texas, such as the Edwards Plateau, Bragg said it is an attraction that could grow. “We’ve got a lot of food in this area; we can grow some really nice deer.”

The disease causes animal brains to degenerate and take on a spongy consistency. It causes weight loss, erratic behavior and eventually death. According to TPWD, primary sources of infection for deer are animal-to-animal contact or environments contaminated by body fluids or decomposed bodies of infected animals.

Since the discovery of the first infected mule deer in 2015, four more have tested positive along with an elk and now the white-tailed deer, according to TPWD.

Hoskins said he doesn’t think the disease currently poses a major threat to deer herds in the area. He said the area’s population of deer is relatively small and not very dense, lessening the speed of transmission.

The densest parts of the Dallam-Hartley area, which has mostly mule deer, has an estimated one adult deer per 200 acres, Hoskins said. In comparison, areas of the southeast Texas Panhandle near Childress have one deer per 50 acres, he said. That area has more white-tailed deer.

Hoskins said the biggest concern was potential unknown impacts from the disease. To date, there is no evidence that the disease poses a risk to humans. But as a precaution, the Centers for Disease Control and Prevention and the World Health Organization recommend against consuming meat from infected animals.

Hoskins also mentioned concerns about the disease lowering hunter participation, which funds wildlife agencies and research into the disease.

“If they are worried about these deer being sick, are they going to keep hunting?” he said. “That is definitely a concern for conservation in general.”

Story re-posted from the Amarillo Globe-News. Written By Robert Stein